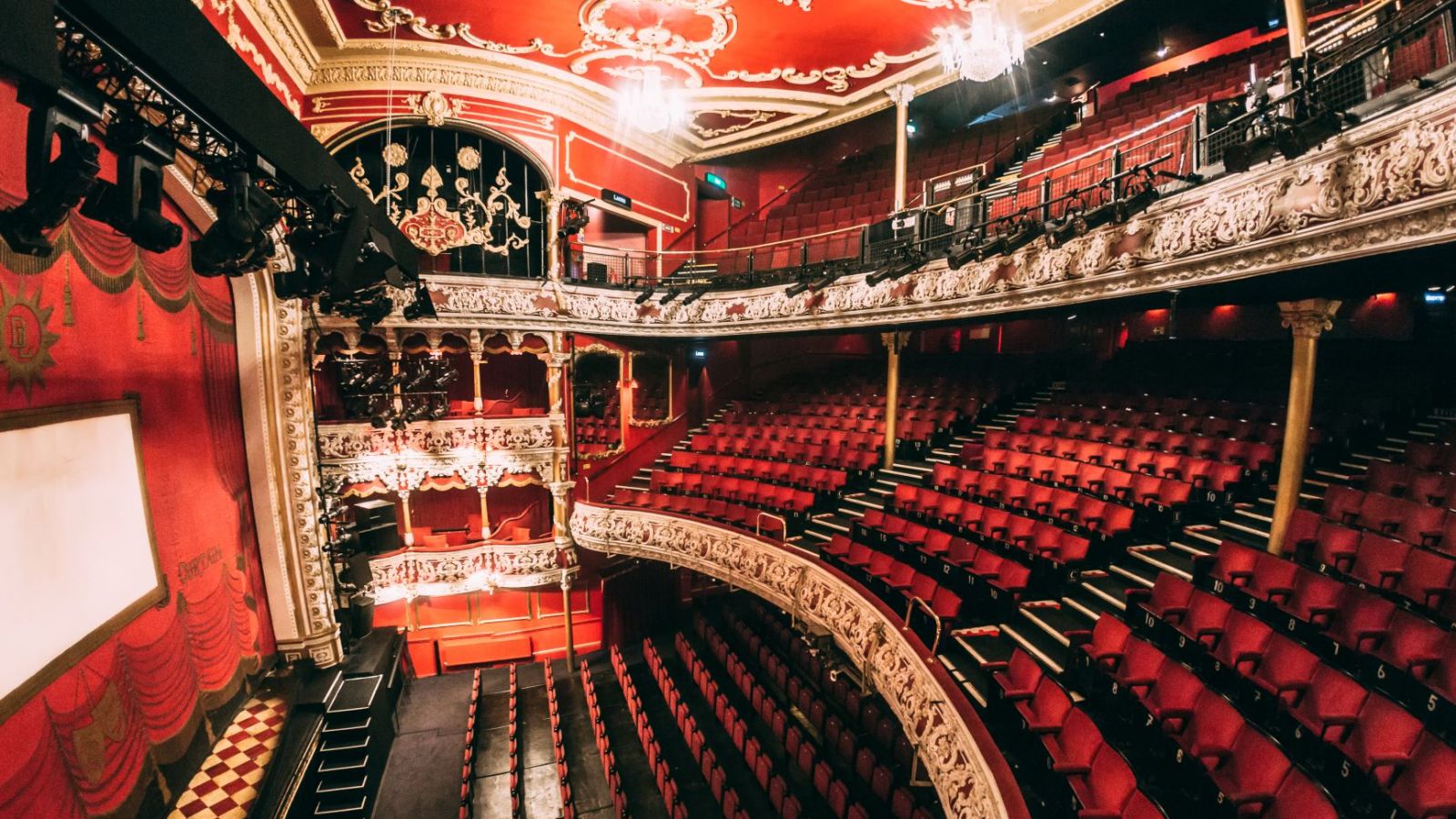 A Day in Dublin for Music Lovers

Dublin is and has been home to many legendry global music icons from U2 to Hozier, The Script, Lisa Hannigan and Sinead O’ Connor. The city is steeped in music culture and there are many ways for music lovers to enjoy their time in the city.

Once you’ve enjoyed your cooked to order traditional Irish breakfast at Brooks you will be energized and ready to embark on your musical journey through Dublin! Our Head Concierge Conor O’ Connell is a very passionate music fan and has welcomed some incredible artists through the doors of Brooks over the years. Conor will be more than happy to point you in the right direction for your first port of call, the Rock n’ Roll museum in Temple Bar.

Delve into the history of Irish music with a tour that takes place amidst real working facilities and you might even hear some of Ireland’s best up and coming artists rehearse while there. Involved in the tour are some of Dublin’s best loved professional music facilities including the Button Factory and the Temple Lane facilities. The tour is great fun with a friendly and knowledgeable team of guides on hand to share some interesting facts and stories about some of Ireland’s well known rock n’ roll legends.

After the tour stroll through the cobbled streets of Temple Bar and you will hear the traditional Irish sounds filter through the air from the many bars and restaurants playing some old Irish airs. Enjoy an Irish coffee in Temple Bar Square where you will have a bird’s eye view of the live entertainment that takes place daily by independent artists from fire breathers to dance troupes, solo guitarists and mime artists.

Another one of the most atmospheric ways to experience Dublin’s eclectic musical tastes is by hitting the streets. Dublin is a city full of talented buskers who certainly know how to draw a crowd around Grafton Street. In the past, singings such as Bono and Ed Sheeran have taken to the streets of Dublin to share their talents.  Dublin’s street performers are so legendary that the city even holds the annual Street Performance World Championships and with strict rules on busking, the streets of Dublin are a certainly an entertaining place to hang out.

While about the Temple Bar area, and grab a bit to each in one of their famous spots such as the Hard Rock Cafe. Here you can feast on a succulent burger or if you’re looking for something more traditional Gallagher’s Boxty House has a full range of traditional Irish dishes to choose from. Just across the way you will find Oliver St. John Gogarty’s pub which plays traditional live musical daily from 2pm. Another great got for traditional Irish music is Ireland oldest pub, The Brazen Head, which is located on Lower Bridge St, Dublin 8.

Later head back up Grafton Street to get a photo with Irish music legend Phil Lynott, or better known as, Thin Lizzy, at his renowned statue located outside Bruxelles Bar on Harry Street. Savour a pint of Guinness here to the sound of some classic rock n ‘roll anthems in the background. From here, head back to Brooks for a delicious meal in Francesca’s Restaurant where you can also enjoy a traditional Irish whiskey.

After dinner, stroll to Merrion Row which is about a 10 minutes away from Brooks Hotel,  where you will find the popular Irish pub, O’Donoghue’s. O’Donoghue’s has played host to numerous trad sessions down through the years. The public house is a favourite of Irish singer, Christy Moore and the Dubliners. It has been an attraction not only for tourists from all over the world but is also a favourite haunt of local Dubliners, who for seven nights a week come to O’Donoghue’s bar for the real Irish Music Experience.

Why Book With Us?

Book Your Stay
Why Book With Us?